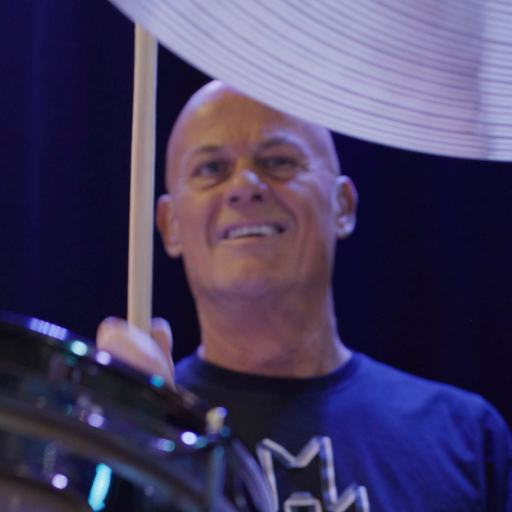 I never used CBD because I didn’t trust It. That ALL changed when I found embodygreen. I can play my heart out for an entire show without the stiffness that I used to have.

Tris Imboden is recognized around the world as a multiple gold and platinum record award and Grammy Award winning drummer. He is best known perhaps as being the drummer for the band Chicago for nearly 30 years although his career reaches far beyond that. He was the drummer on most all of the Kenny Loggins hit records including Footloose and I’m Alright from the movie Caddyshack and the Grammy Award winning This Is It. He has also played on hit records by Gary Wright, Firefall, Chicago, Richard Marx, Neil Diamond, David Foster, Steve Perry, and Stevie Wonder to name a few.

Imboden has countless appearances on TV shows. He performed with Chicago at their Induction Ceremony to the Rock & Roll Hall of Fame and many times for the Grammy Awards. He has appeared on The Tonight Show, the Today Show, Jay Leno Show, Saturday Night Live, Soul Train, American Bandstand and every TV show in between. Tris was also inducted into The Funk Music Hall of Fame. 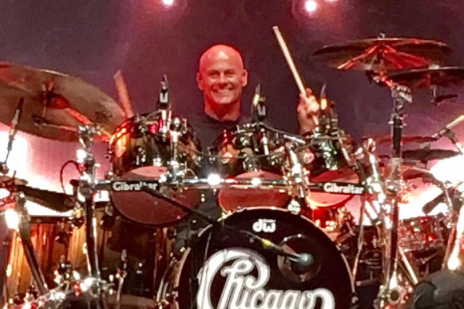