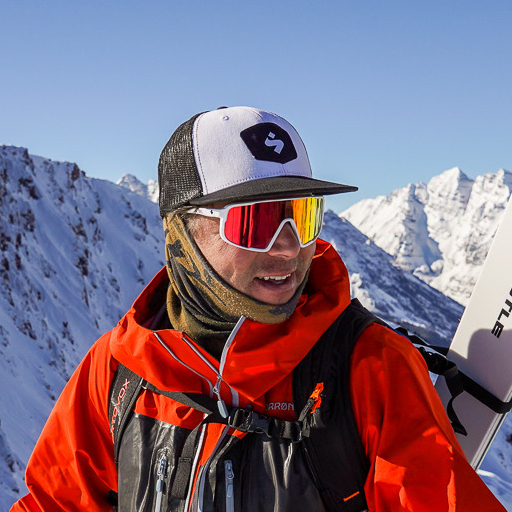 As a professional athlete of almost 30 years, the shape of my body and mind are more important than ever. embodygreen helps me in so many ways. I honestly wish I had been using this more than 20 years ago. 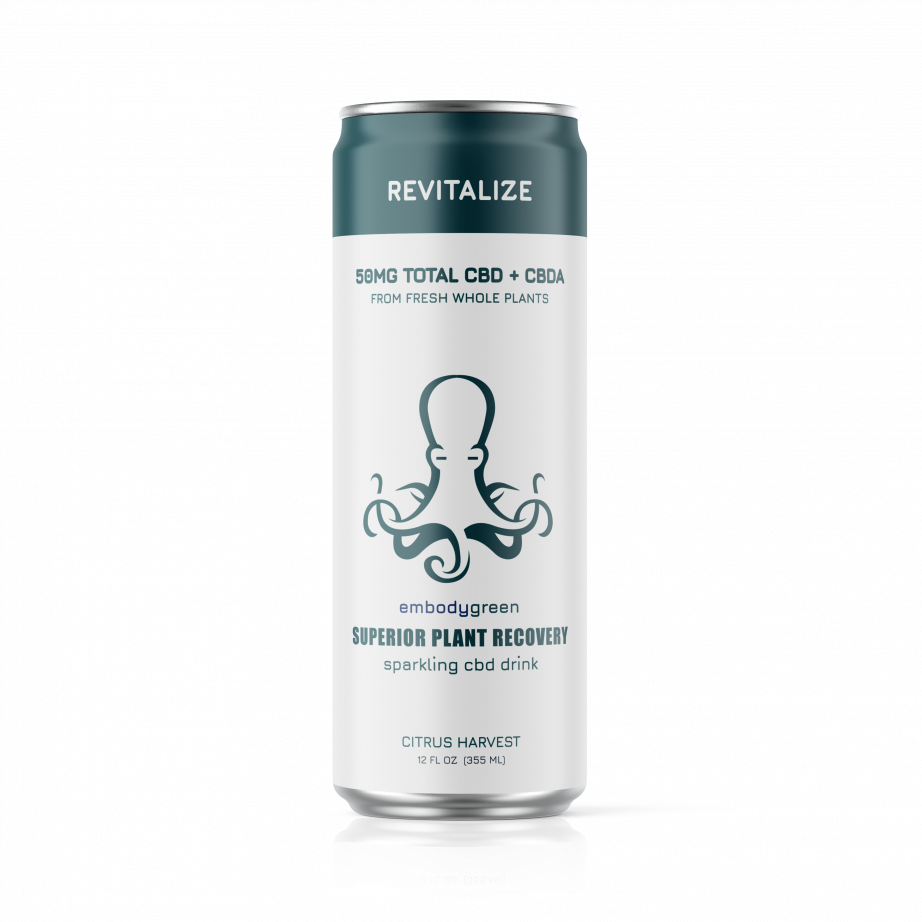 Big mountain skier and ski guide Chris Davenport is widely regarded as one of the most accomplished athletes of his generation. A two-time World Champion, Chris is also and X-Games medalist and first person to ski all 54 of Colorado’s 14,000-foot peaks in less than a year. He has climbed and skied on Mt. Everest and starred in over 30 ski films by Warren Miller Entertainment and Matchstick Productions. ESPN Magazine named Chris one of its “10 Greatest Freeskiers of All Time.” In 2015 Chris was entered into the Unites States Ski and Snowboard Hall of Fame. 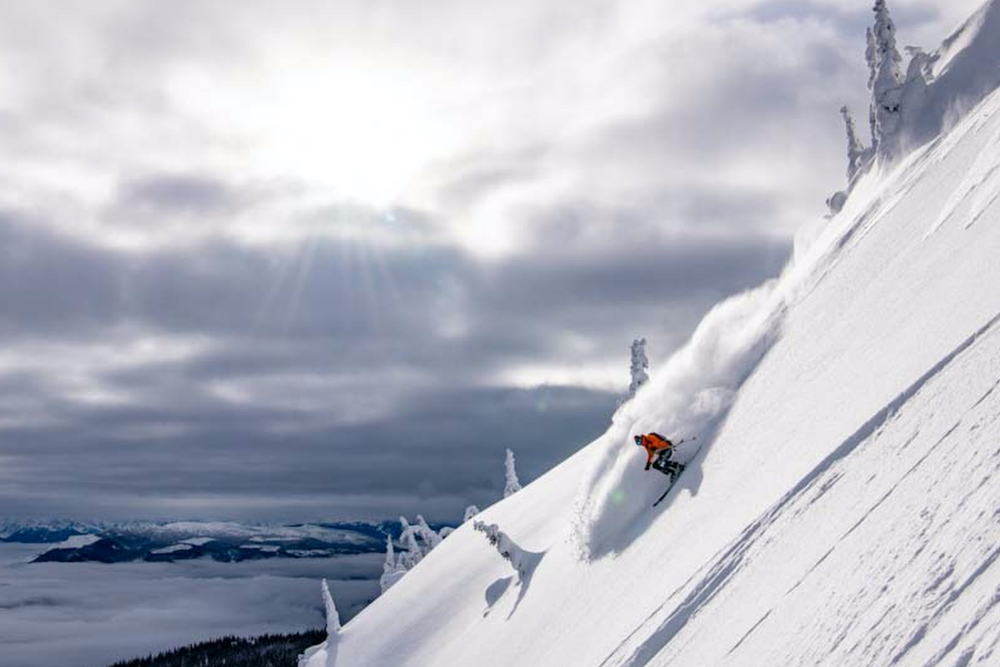